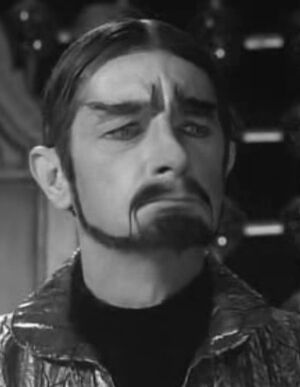 The Preplanisians are an advanced yet cryptic civilization native to the planet Preplanis. They are physically indistinguishable from Humans and mostly live in an underground complex of forests, cities and water bodies, all of which exist below the surface.

They likely became extinct following the destruction of Preplanis.

As a race they had the ambition to conquer the entire universe by dedicating their whole existence to the creation of the largest and most invincible army ever seen. It was decided that they would begin their conquest at the moment that the first being from another world managed to land on their planet, find their hidden civilization and wake their sleeping princess. The intruder would then be married to the princess and their descendants would be the rulers of a new empire, with the new prince's home planet being set as the first one to be conquered.

Retrieved from "https://aliens.fandom.com/wiki/Preplanisian?oldid=158605"
Community content is available under CC-BY-SA unless otherwise noted.