James Cameron's Avatar
The Na'vi (Latin: Homo pandorus) are the main inhabitants of the moon "Pandora". 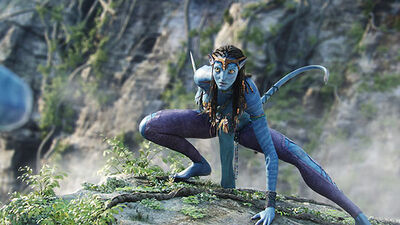 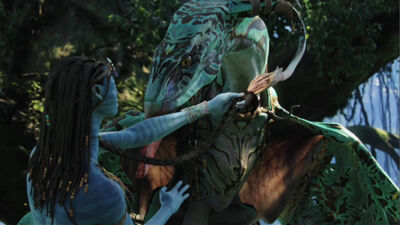