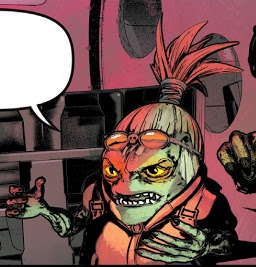 The Manaster are an alien race from the Faster Than Light Universe.

The Manasters are a squat green skin goblin-like race about three feel tall.

According to second hand accounts the species has seen better days. Though during humanity's space age the Manasters were monitoring their development.

Retrieved from "https://aliens.fandom.com/wiki/Manaster?oldid=160475"
Community content is available under CC-BY-SA unless otherwise noted.