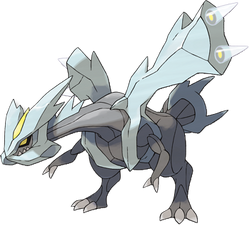 Junichi Masuda
Kyurem is a Dragon/Ice-type Pokémon species that arrived on the Pokémon world when, according to legend, a comet crashed into the area that became the Giant Chasm. It went into the village called Lacunosa Town at night and brought with it a cold wind and stole people and Pokémon.

Kyurem is able to produce ultracold air and produces a freezing energy inside itself that caused its body to become frozen when it leaked out. It also has the ability to merge with Zekrom or Reshiram, becoming either Black Kyurem or White Kyurem as a result. 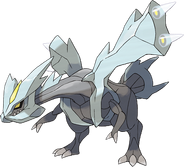 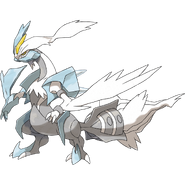 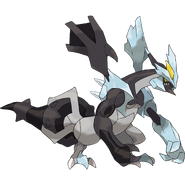 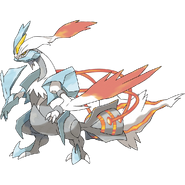 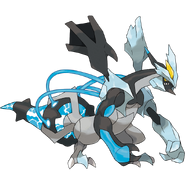