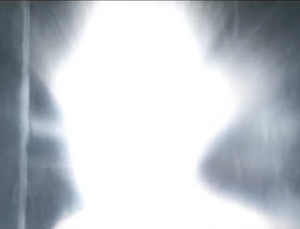 The Kasaavins are a race beyond N-Space (Normal Space) in a realm that connected to multiple time periods on Earth.

Retrieved from "https://aliens.fandom.com/wiki/Kasaavin?oldid=175240"
Community content is available under CC-BY-SA unless otherwise noted.