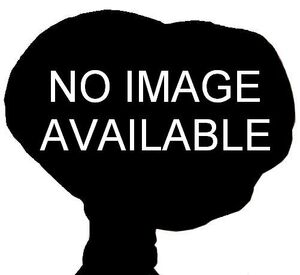 Rebecca Sugar
These unnamed arthropods are a species of creatures native to an unnamed moon.

Members of this species have large, insectoid bodies with dark purple skin, four eyes and legs, a beak-shaped mouth, and a long horn on their snout.

Members of this species can sprout limbs out from their head once decapitated while leaving their own headless body behind.

Retrieved from "https://aliens.fandom.com/wiki/Jungle_Moon_Arthropod?oldid=182437"
Community content is available under CC-BY-SA unless otherwise noted.