Alien Species
Register
Don't have an account?
Sign In
Advertisement
in: Characters, Lilo and Stitch Universe, 2002 Debuts,
and 21 more

Small to medium, but some are capable of growing larger

Lilo & Stitch
Dr. Jumba Jookiba is the creator of 628 illegal genetic experiments, all of which eventually crashlanded on the islands of Hawaii on the planet Earth. Judging by several morphological similarities between himself and his various creations, it could be assumed that either they are mostly or all based upon species native to his homeplanet of Quelte Quan or that they possess a portion of his own DNA.

The experiments are physically formidable, often displaying superior strength and resilience compared to most other life forms; even though very few are larger than a Human child. They're capable of surviving in space vacuum and can also be dehydrated and stored as small pods, which will be restored to life immediately when in contact with water. Although all the experiments are sapient, their ability to speak is highly variable, with some being far more articulate than others.

Upon creation, each experiment is assigned a number and a primary function suited to their own particular biology and skill. Created to sow chaos across the galaxy, they can nevertheless be befriended, and eventually came to see themselves as a large family, referring to each others as "cousins". 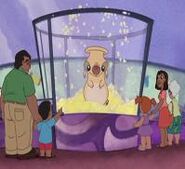 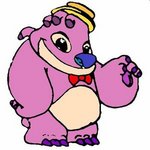 025: Topper (P.F.Keeper of awakeness to people) 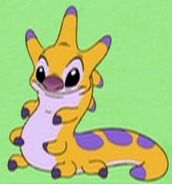 029: Checkers (P.F.King maker. Give each wear the power of command in all living creatures) 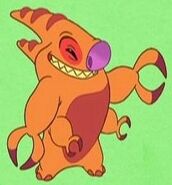 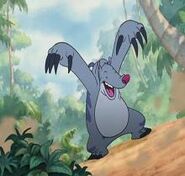 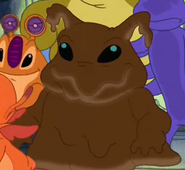 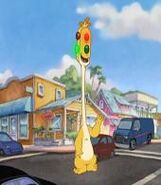 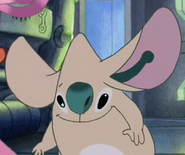 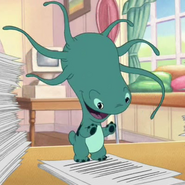 151: Babyfier (P.F.Infant maker. Change the victim into his infant form)

177: Clip (P.F.Uburnium eater. From a language wrong now eats hair and becomes bigger with every bite) 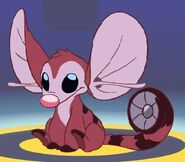 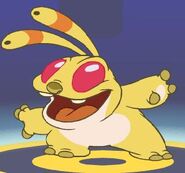 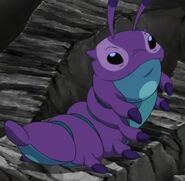 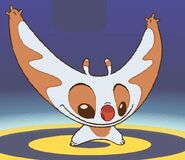 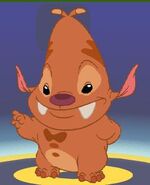 323: HunkaHunka (P.F.Makes the victim fall in love with the first person who see) 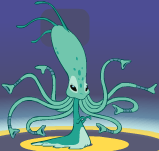 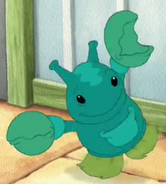 509: Sprout (P.F.Sprout into an uncontrollable forest of destruction) 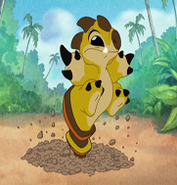 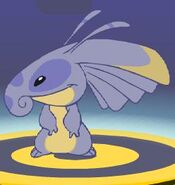 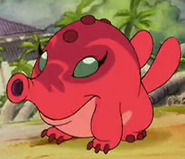 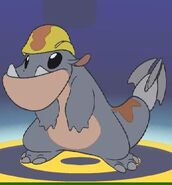 586: Tank (P.F.Metal consumption. The experiment becomes bigger with everything who eats) 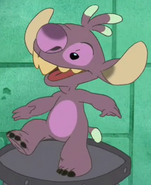 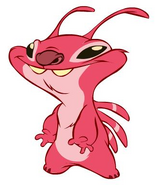 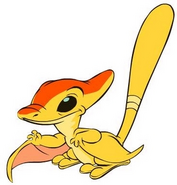 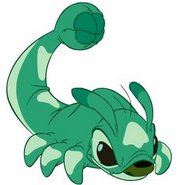 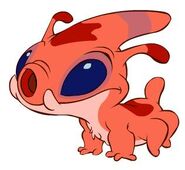 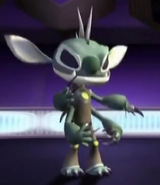 624: Angel (P.F.Turn the experiments from good to evil with a siren song) 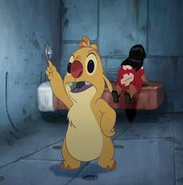