The Jack-O-Lanterns (also known as the Pumpkinheads, although their real species name is not known) were a group of shape-shifting extraterrestrials that were residing on Earth - integrating themselves into human society using their shape-shifting ability to appear human while taking on human names. 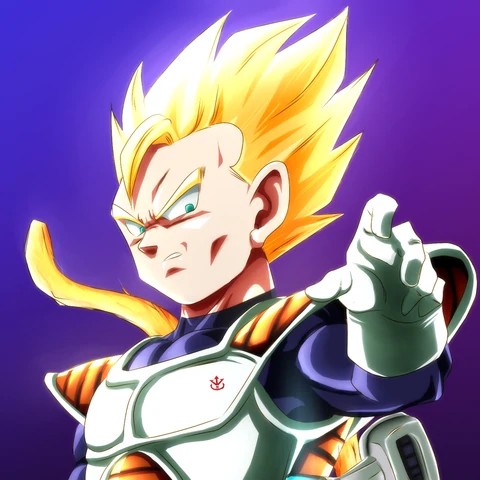