The Jack-O-Lanterns (also known as the Pumpkinheads, although their real species name is not known) were a group of shape-shifting extraterrestrials that were residing on Earth - integrating themselves into human society using their shape-shifting ability to appear human while taking on human names.

The Jack-O-Lanterns in the TV episode

A Jack-O-Lantern as seen in the Goosebumps film. 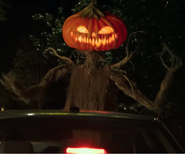 A Jack-O-Lantern as seen in Goosebumps 2: Haunted Halloween.
Add a photo to this gallery 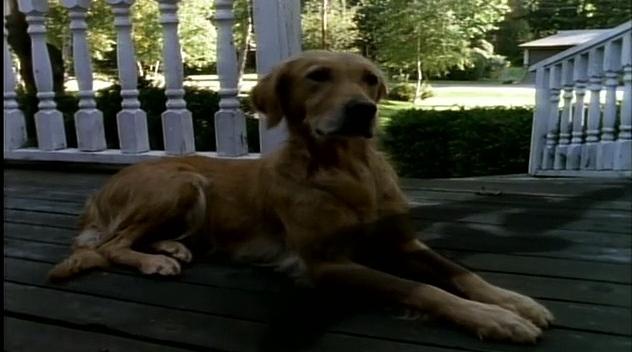 Goosebumps Season 2 Episode 10 Attack of the Jack-O'-Lanterns
Add a photo to this gallery
Retrieved from "https://aliens.fandom.com/wiki/Jack-O-Lantern?oldid=181351"
Community content is available under CC-BY-SA unless otherwise noted.