Four gigantic alien members of the Council travel throughout the universe in a spaceship and intercept probes from other races. Whenever a new technological species is discovered by them, the Council performs a test to find if the new species is worthy enough to join them. If it fails the test, the species is eradicated. The test consists of selecting a random member of the species and bestowing upon this person the same omnipotent powers that the Council itself possesses. In practice, the person becomes capable of doing anything, but remains unaware that a test is taking place. If after ten days the Council determines that the subject has misused their powers, the subject's planet is destroyed. 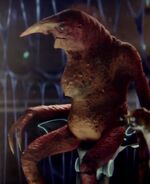 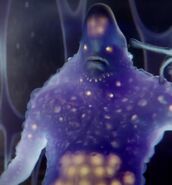 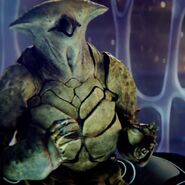 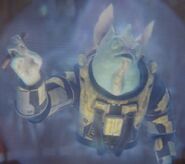