Not to be confused with with a similarly named Hell monster. 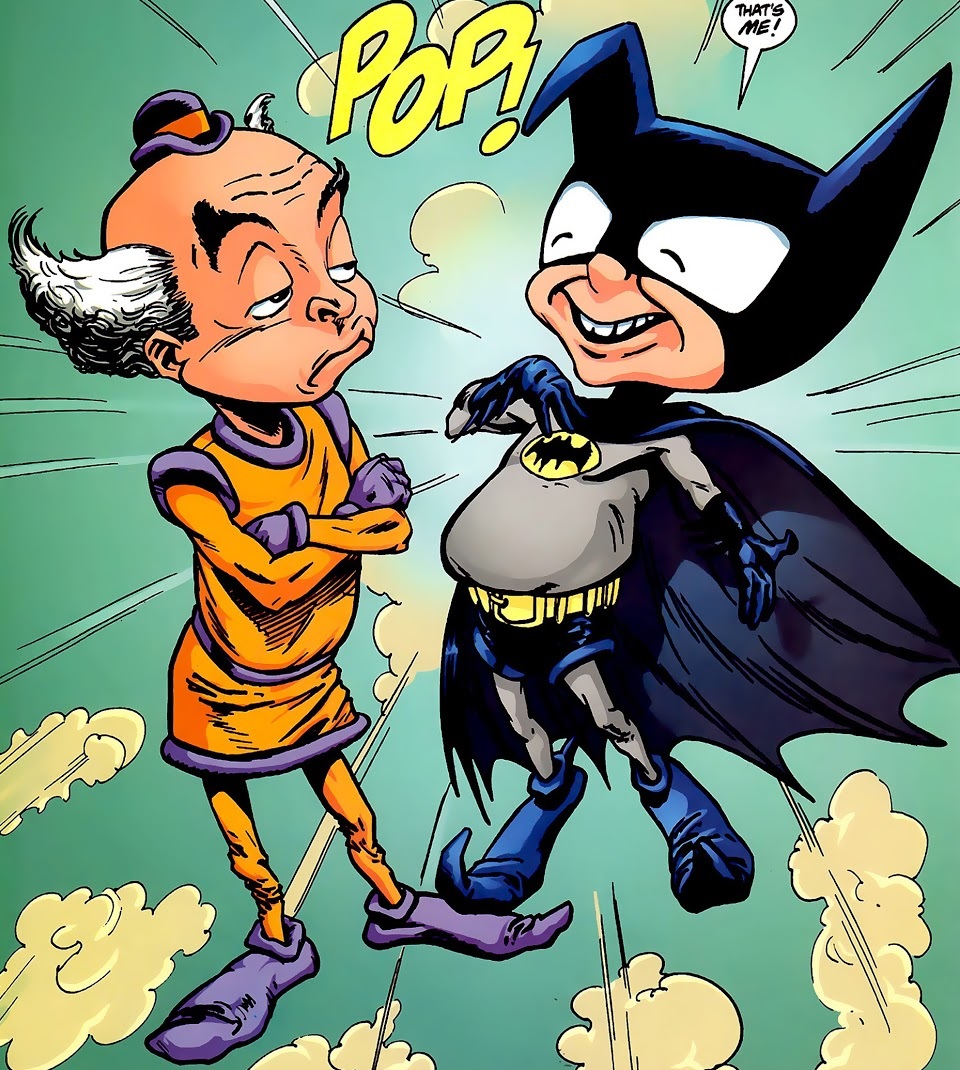 The Imps, sometimes called "Zrfffians", are a species of pygmy humanoids with odd magic powers. They originate from Zrfff, a planet located in the "Fifth Dimension".

They often have names that humans find unpronounceable, usually just strings of consonants.

They are often the size of small children (with the exception of Ms. Gsptlsnz), sometimes (not always) having horns and a tail!

Retrieved from "https://aliens.fandom.com/wiki/Imp_(DC)?oldid=186679"
Community content is available under CC-BY-SA unless otherwise noted.