Alien Species
Register
Don't have an account?
Sign In
Advertisement
in: Masters of the Universe, Sapient Species, Eternia Inhabitants,
and 7 more 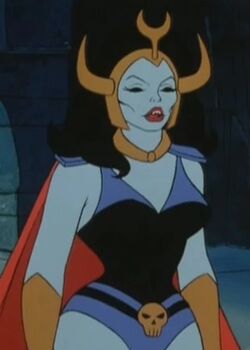 Masters of the Universe
The Gar are a sapient species of blue-skinned humanoids from planet Eternia; possibly from the dark side of the planet.

Very little is known about them, although the race is known to have spawned formidable heroes as well as world-threatening despots and dark sorcerers.