Alien Species
Register
Don't have an account?
Sign In
in: Characters, Characters of Unknown Origin, Robots,
and 7 more 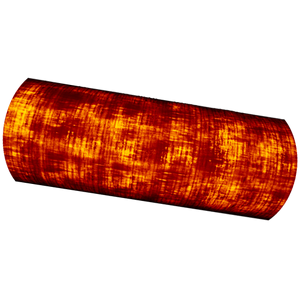