This is a Disambiguation Page - a page that lists articles associated with the same title. If an internal link led you here, you may wish to change the link to point directly to the intended article.

Dragons are reptilian creatures widely depicted in the folklore of several cultures on Earth. Like many mythological beings, they have sometimes been portrayed as extraterrestrial creatures in science fiction, and have inspired the design of several alien species.

Dragons are characterized in numerous shapes, sizes and forms; ranging from elongated serpentine beings to portly quadrupeds equipped with a pair of large membranous wings. Other types may have avian features such as a beak or feathers. They're often portrayed as highly dangerous beasts, capable of spitting poison, acid and/or breathing fire. They are sometimes depicted as having six limbs: four legs and two large wings; whereas other depictions show them with only four limbs: two wings and two legs. Other kinds may have two or four legs but no wings (and still be able to fly in some cases), and sometimes no limbs whatsoever. Their intelligence also varies: from benevolent sages to mindless killers and practically anything in between.

Extraterrestrial life forms similar to, and/or identified as dragons include the following. 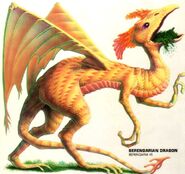 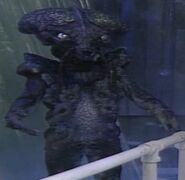 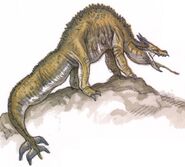 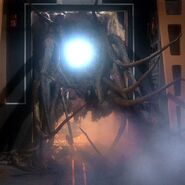 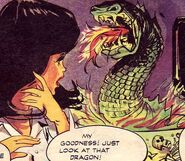 Prehistoric Eternian Dragon
(He-Man and the Masters of the Universe)

Sapient Eternian Dragons
(He-Man and the Masters of the Universe) 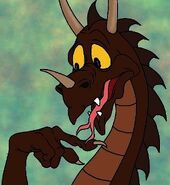 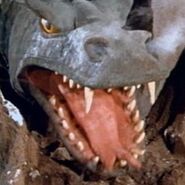 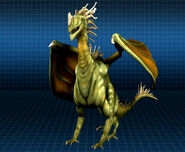 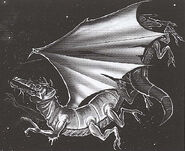 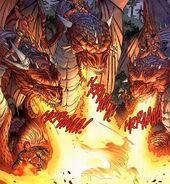 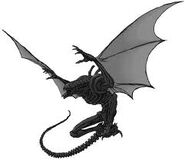 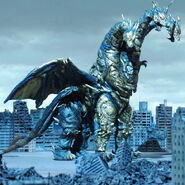 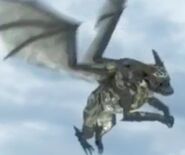 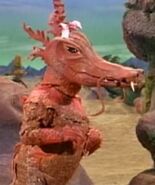 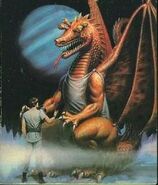 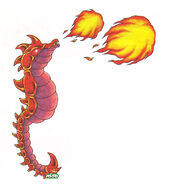