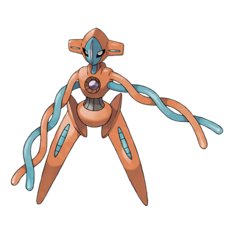 On Earth, Desertas Islands, Pokémon reserve, underground tunnels and temples, but they are extremely rare to find and keep changing places

Extremely loyal, as seen when two Deoxys fell to Earth, and one almost gave his life to find his mate

Probably aggressive, like when he started the fight against Rayquaza

It arose after exposing the DNA of a space virus to a laser beam, resulting in a mutation from which Deoxys was born.

Decrease the number of times a Pokémon can use its special abilities and change your cell structure.

Deoxys is a Psychic-type Pokémon species and an extravagant mutation caused by exposing a specific extraterrestrial virus to a laser beam, although

why this mutation takes place is not understood. They utilize psychokinetic powers combined with a high intellect. Its "brain" is in the form of a crystalline organ embedded in its chest, which is capable of firing lasers - perhaps due to its aforementioned psychokinesis. Its most useful technique however is the ability to morph between four different forms, each with its own unique purpose: its so-called "Normal" form, both an offensive and defensive form, as well as one for speed. It appears that the exact extent at how easily a Deoxys may switch between forms entirely depends on the individual - while some are forced to only change while in contact with the meteorites from the same origin as themselves, others can do so at will; others cannot change between forms at all. This is very likely due to the mutative properties of the laser's effect upon each virus, as mutations are very rarely always the same.

Other abilities of theirs include the ability to create shadow copy drones, regenerating missing bodily components, launching auroras into the sky, and erecting city-size EMP force fields to force machinery within the sphere of influence from continuing operation.

Although the true origins of the virus that gave life to the creature remain unexplained, Deoxys, as a species, is known to have first arrived Earth in the shape of apparently non sentinent, semi-translucent crystals embedded on rocky meteorites that fell throughout the tropical Hoenn Region.

Radiation from the atmosphere forced some of this creatures to take into their humanoid form, while others stayed in their dormant core shapes. The ones capable of doing so, took it to themselves to protect their "unhatched" brethren from the naturally territorial creatures from Earth, mainly the ozone layer-bound Rayquaza, a gigantic dragon-esque creature capable of blasting deadly energy beams from its maw. Those who found themselves alone went into hiding. A small portion were actually found in dormant state by humans and either stored or forced into their humanoid forms by exposure to special laser beams that mutated their DNA in a manner similar to the Earth's atmosphere.

Little about how Deoxys' bodies work is currently known, but it has been proven that the crystalline organ placed on their chests acts as a brain and is the central point of their nervous systems, from which, over time, they can respawn and entire new body if the current one is ever destroyed.

Deoxys can use it's powerful psychokinetic powers at will.

Deoxys are fairly intelligent, as well as highly emotional creatures, although they have problems communicating with humans and other Pokémon due to their unusual physiology. Deoxys lack mouths, so they communicate through a series of strange grunts that sound similarly to low notes played on a tuba. Deoxys also have the ability to cast Aurora-like lights into the sky and project small cones of light that change shape according to the message they are trying to convey. However, the significance of this patterns is also unknown at the moment.

All Deoxys have the ability to transform their bodies through contact with a special kind of meteorite or even at will, so they can be better suited for the task at hand. Some environmental factors can prevent this from happening, but the only places where this is known to happen is within the boundaries of the Hoenn and Kanto Regions. Depending on the shape it has, Deoxys will either excel at a certain task (Attack, Defense or Speed Forms) or be completely well-rounded and balanced (Normal Form).

A Deoxys in Normal Form may be better suited for combat, having even strengths and defenses, while one in Speed Form can move much quicker, but it's lack of an exoskeleton makes it very vulnerable to direct hits. Likewise, a Deoxys in Attack Form will produce devastating attacks, and one in Defense Form will use it's elongated arms to easily block potentially mortal blows.

Like all Psychic-Type Pokémon, Deoxys is strong against a wide range of attackers, but is incredibly weak to Dark, Bug and Ghost-based attacks, specially when in a form other that it's Defense one.

Deoxys' ability to transform it's body may be temporarily blocked by weather and radio waves.

All Deoxys look fairly the same. One distinguishing feature is the gem on their torsos, as it's color may range through a wide variety of shades.

In different Forms, Deoxys can look very different. The Normal, balanced Form has it's head framed between two round-ish protuberances, a red, skinny torso with two pairs of tentacles that can be transformed into human-like hands, protuding from each side of it and slightly stubbi legs with no feet.

The Attack, violent Form has it's head framed by three sharp spikes on the top and each side of it, a slightly more slender body shape, sharp tentacles and skinny, pointy, long legs tipped with green spikes on the knees.

The Defense Form is the right opposite of the previous, with a completely round head covered by a puffed out red shell, a rather muscular torso with a narrow waist, two pairs of stretched and flattened out tentacles and much stubbier legs.

The final Speed Form is the most different of all, having the creature mostly stripped of its red shell, with an elongated head and leg caps for increased aerodynamics. The rest of the body is of a striped gray color, and only has two tentacles, one on each side of its torso.

Like all other Pokémon, Deoxys sometimes come on a very rare and extremely valued golden hue instead of the usual red. These ones are known as Shiny Deoxys. 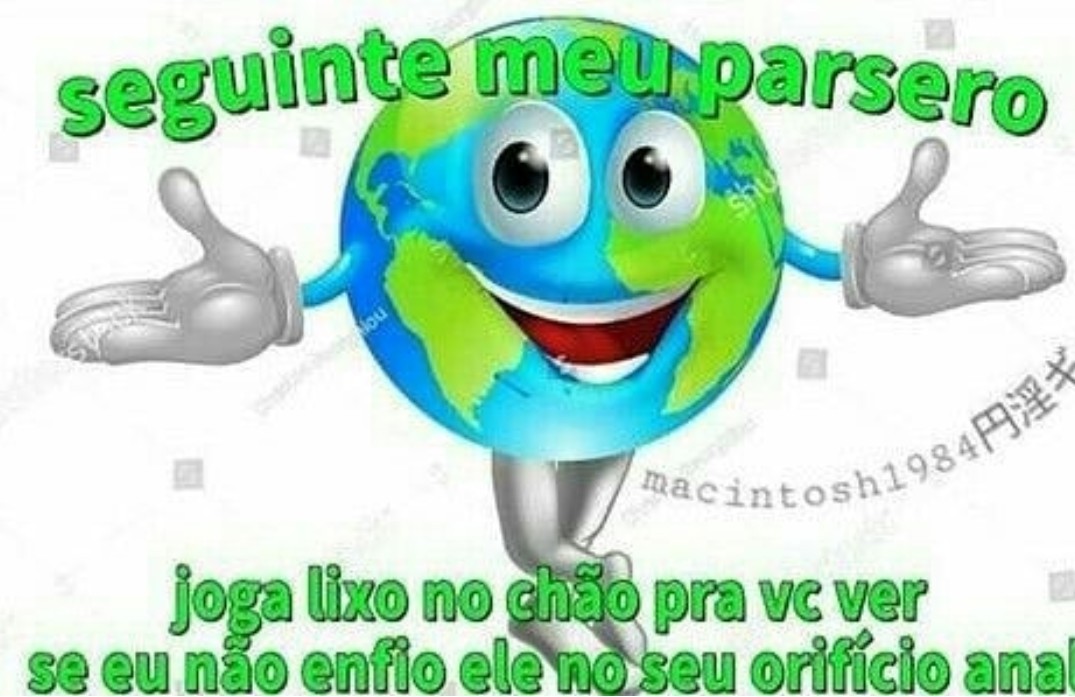