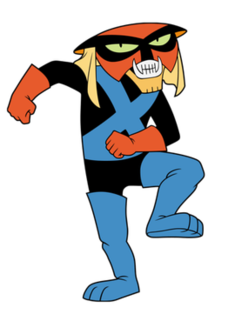 Hanna Barbera
Brak's species are a species of bipedal catlike creatures from an unknown planet.

They appear to be anthropomorphic saber tooth tigers. For some reason, the females look more humanlike than the males, as seen from Brak's unnamed mother. They seem to be capable of breeding with humans, unless Brak's human father is actually his stepfather. 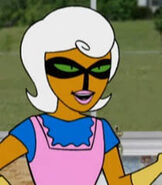 Brak's mother, known only as "Mom".
Community content is available under CC-BY-SA unless otherwise noted.
Advertisement