The Black Arms are a demonic hive-minded alien race led by Black Doom, and seemingly operates from the mysterious Black Comet, which passes close to Earth every fifty years. They invaded Earth in search of the seven Chaos Emeralds, and according to different tellings of events may have been opposed (or aided) by Shadow the Hedgehog and other characters.

They want to use the Chaos Emeralds to manipulate space and time and warp the Black Comet down to Earth. They plan to enslave and subjugate humanity, turning them into a renewable food source.

Eventually, the Black Comet was destroyed when Shadow the Hedgehog fired the Space Colony ARK's Eclipse Cannon directly into the comet, presumably rendering the race extinct. 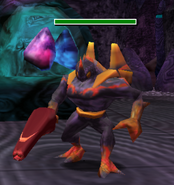 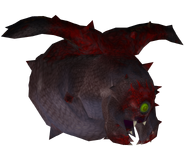 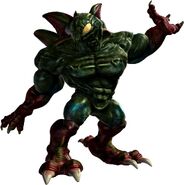 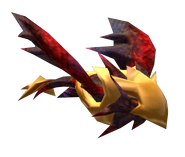 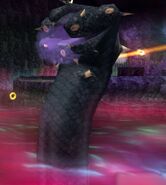 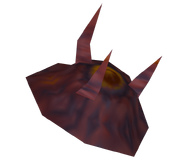 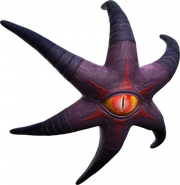 Shadow the Hedgehog (hybrid)
Add a photo to this gallery
Retrieved from "https://aliens.fandom.com/wiki/Black_Arms?oldid=160617"
Community content is available under CC-BY-SA unless otherwise noted.